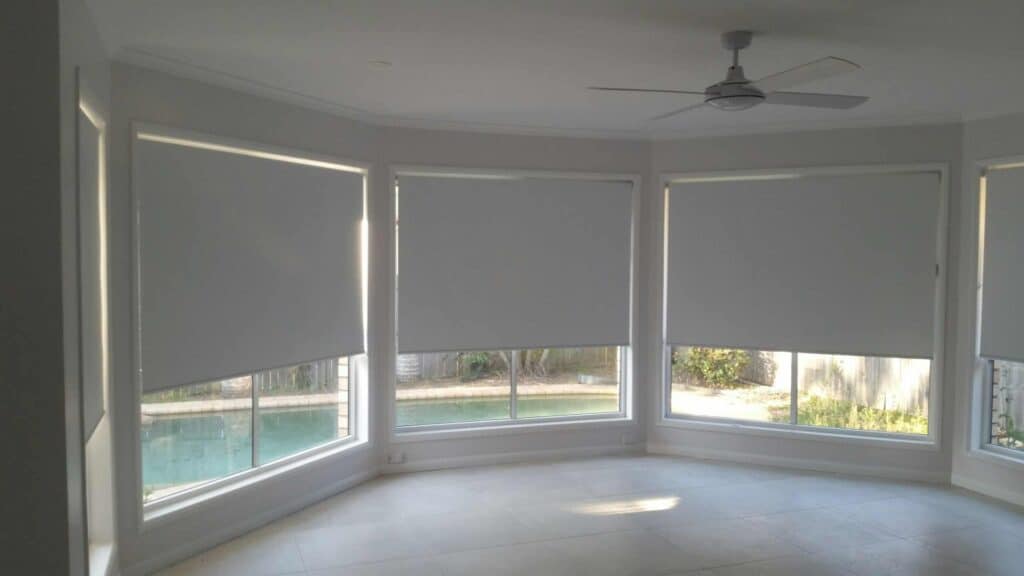 How to Use Blinds to Reduce Outside Noise

One of the considerable bugbears of either a renter or homeowner is when there is a lot of distracting noise. It might be neighbours having their third argument this week, cars driving past, construction work, or other common noisemakers. It almost doesn’t matter what the root causes are – it can make life unbearable if you cannot hear yourself think when it gets too bad. Then there’s no peace.

Even with double glazing, sound can reach its way through the glass to jolt you awake or interrupt the reading of an engrossing novel. Similarly, walls aren’t always as thick and insulated as we’d like, making it possible to hear what’s going on in an adjoining room, apartment, or house. Also, both doors and doorways can equally be a source of external sounds that travel too far.

Fortunately, there’s much that can be done in the form of window treatments and other solutions to either reduce or eliminate the noise factor.

Are Blinds Something That a Renter Should Ask the Landlord For?

As of recent times, slightly fewer Aussies own their home compared to back in 1997. Recently, it was found that roughly 66 percent of occupiers were homeowners, whereas in decades past, it was around 70 percent. Therefore, the rental market has grown and comprises roundly one-third of all property used in the Australian housing market.

However, the housing data is heavily skewed by Gen X and older homeowners. In the 15 to 24 age brackets, over 85 percent of younger people rent and don’t own. That’s less from ages 25 to 34 with over 60 percent being renters as homes become more affordable as salaries predictably rise with business experience.

There’s certainly a demand for blinds and other sound limiting measures by anyone occupying a home, but can renters ask a landlord to make the changes at their expense? Likely, probably not.

Landlords mostly make upgrades and improvements between tenancies when the property is temporarily vacant.

As such, it’s up to the renter to either pay for the upgrades themselves (perhaps agreeing that the landlord will discount it from future rent expenses), accept that they’re paying for these upgrades personally, or deliberately choose a new rental after the lease has expired that already has these measures installed.

What Window Treatment Cuts Down on Externals Sounds in the Home?

While other soundproofing methods are effective at reducing noise from the other side of a wall, they’re often unsightly and not suitable for home use.

Thankfully, there are three types of window treatments that do much to dampen, if not eliminate, the noise factor. These are roman blinds, shutters, and curtains. Each has different things to recommend them and can change the overall aesthetic in the room where they’re fitted or hung.

Roman blinds are a treat for your windows. It’s a timeless approach to adding protection from the sun’s rays first thing in the morning, but they also serve other purposes too.

Typically, these are pulled down to the level that is required to block out the sun or noise from outside. The material used can be lighter or heavier. The denser materials such as woven fabrics, velvet, or cotton are often excellent to dampen external sounds.

For noise reduction, the thicker, the better.

The use of shutters goes back centuries as an effective way to block the sun, extremes of wind, and has the added benefit of helping to partially soundproof the house too.

Shutters do more to block noise when they’re produced using quality materials such as aluminium or wood. In this instance, timber is preferred because it is less dense and does a better job of  capturing the exterior sound before it even reaches the window frames.

Curtains are mostly thought of as a good insulator for windows during the wintertime to block out the cold and retain the warmth inside the home. However, they’re an excellent option to stop the noise from passing vehicles from becoming an irritant.

Traditionally, curtains only cover the window itself. However, they have previously been used as wall coverings too. When used this way, they provide excellent noise dampening benefits in rooms that are overly noisy across the full length of an exterior facing wall.

Is One Type of Window Treatment Enough?

Subject to what is aesthetically pleasing to the eye, it’s possible to mix and match with different ideas to contain sound in the worst of cases. This double obstacle to external sound making its way inside the property is often beneficial to homes situated on high-traffic roadways.

The most useful is potentially the combination of external shutters and interior curtains.

However, the use of internal Roman blinds combined with internal shutters is possible when shutters won’t fit well on the outside if the external appearance is disliked.

Other Quick Suggestions for Reducing Noise

As an addition to window treatments, other steps should further assist efforts to reduce internal noise.

Better Insulate – When in the pre-build stage or you are willing to adjust later, then adding better insulation can dampen noise considerably. This can be added to the walls with pre-builds, but for existing homes, adding insulation to the ceiling is effective because sound waves bounce around.

Additions such as fiberglass, rubber, and special panels for the ceiling are viable options.

Improved Caulking – The seal around the window panes as they connect to the window frame can become suspect over time. The worse the seal, the poorer the sound blocking ability. Redoing the caulking to provide new sealant to seams, joints, and obvious gaps can lower the energy bill and block a bit more noise.

Floor Rugs – While hanging rugs on the walls is ideal, it’s not always fashionable to do so.

Nevertheless, the use of rugs for floor covers on hardwood flooring will capture some exterior sound that’s gotten through. To make rugs non-slip and become even better at absorbing sound waves, ensure they have a rubber backing to them (or add it).

It’s often true that it’s no single change that will fix exterior sound entering your home and taking  over your life – it’s several changes in combination. Certainly, window treatments are one of the best first approaches to take. But other smaller adjustments can also help a little bit too.

More FROM OUR BLOG 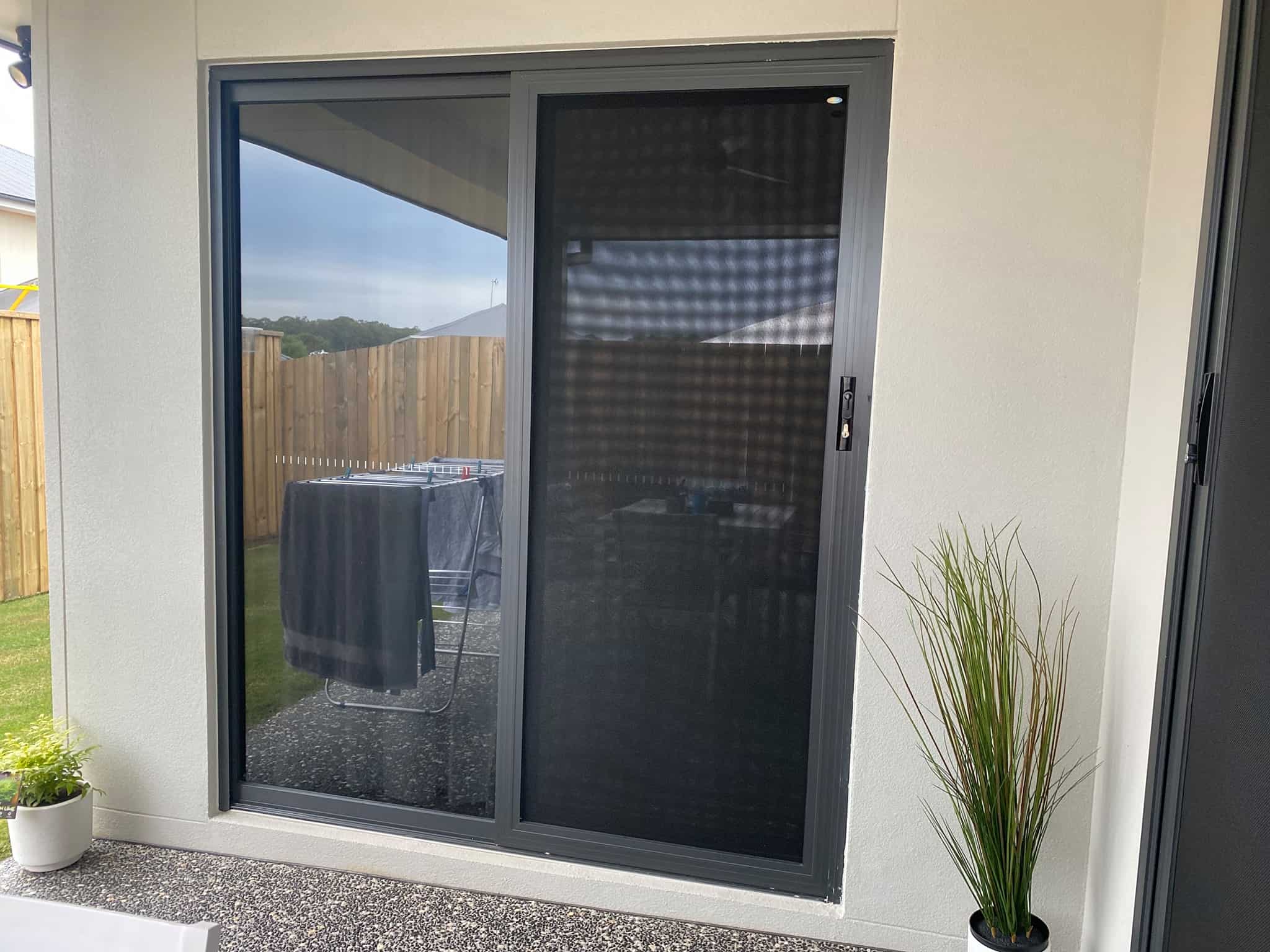 At XL Security & Blinds we carry & supply a wide range of awnings in a variety of patterns and colours. With our selection, you can keep your outdoor space cool in style. You want to enjoy the outdoors even when the Gold Coast’s temperatures rise. One of the best 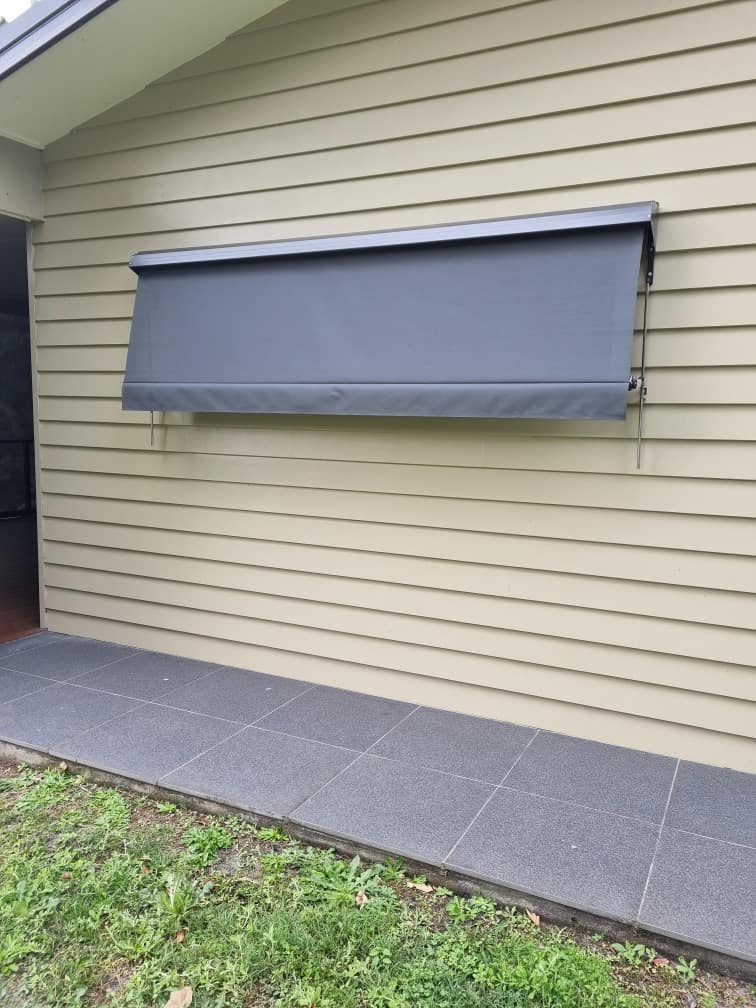 Our automatic awnings are equipped with self-locking arms and fixed guide rods. Many people choose our awnings because they can last for 20 years with minimal maintenance. Our fabric awnings protect your Gold Coast home from heat and sun while providing a stylish look. Call us today to arrange your 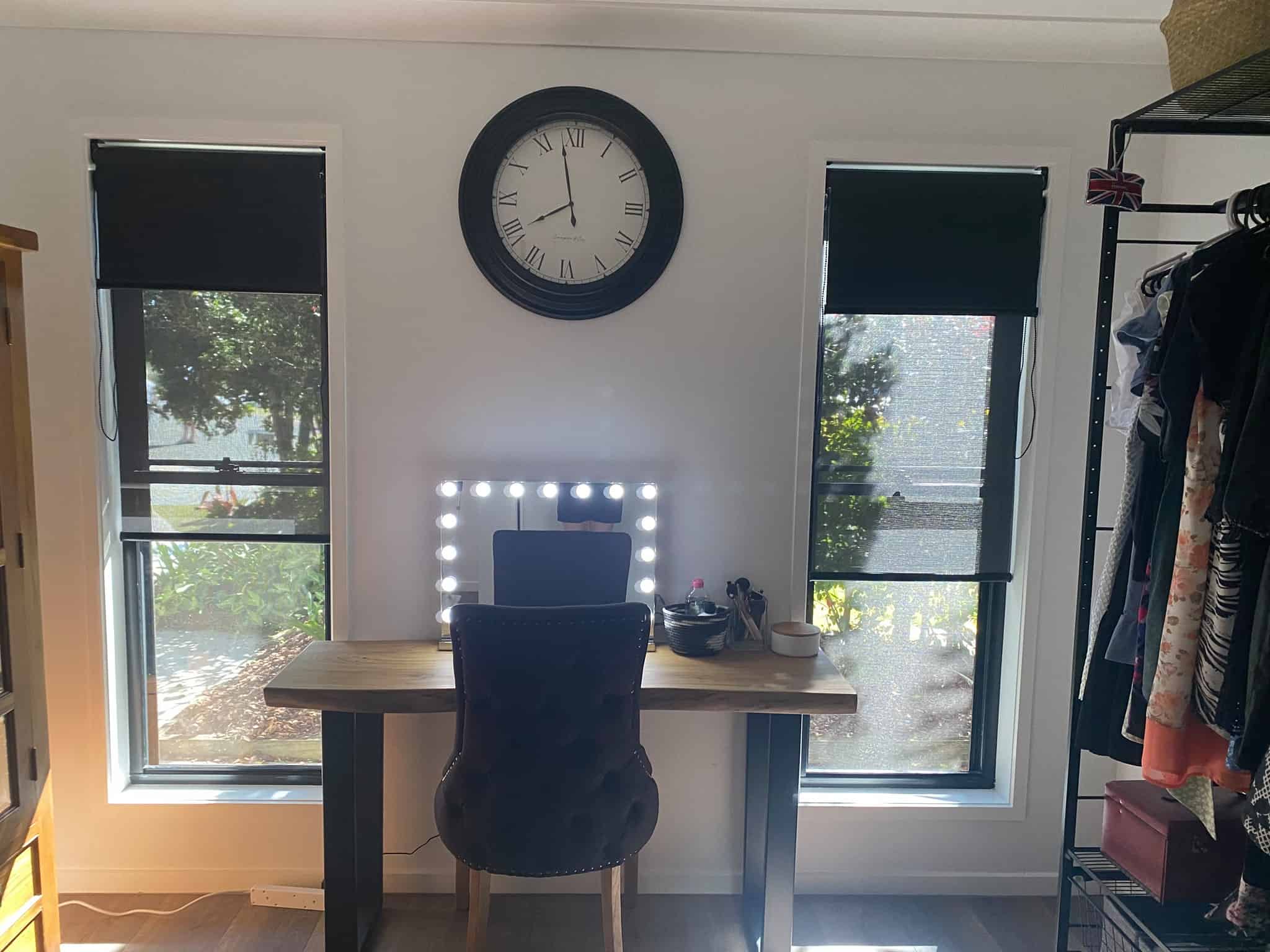 Double roller blinds are an option for anyone wanting to have Privacy during the day and total blockout at night. By using double rollers, you can choose which blind is down, and which is up there is plenty of options. Call us today to arrange your free measure and quote